Friday's BetIQ picks include some NFL playoff futures on the Super Bowl winner, conference winners, and when there is value on Green Bay. 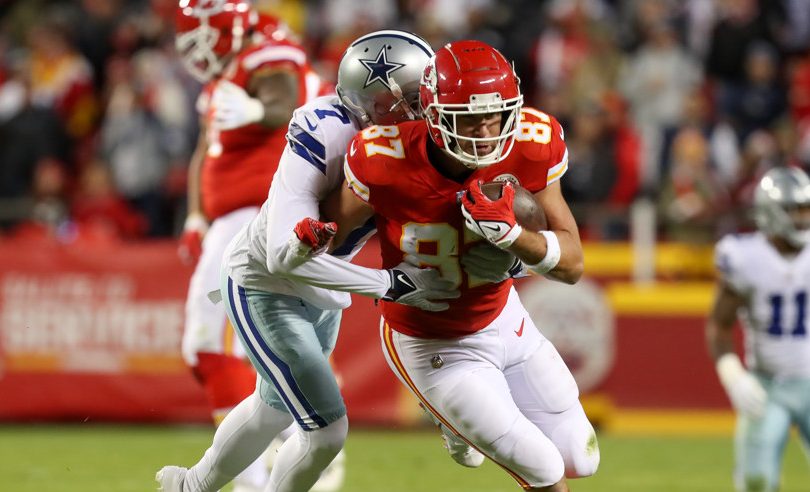 We have already provided a detailed look at the AFC teams and NFC teams. Today, we are going to look at some NFL playoffs futures picks.

We will have our Wild Card Round picks on each of the next three days, for the games on that day.

On Playoff Futures and the Longer Shots

All of the futures picks listed above are between +190 and +500. So individually, none are more likely to happen than not.

These are inherently riskier picks compared to say, picking an individual spread or over/under. But they are all futures picks where we see potential value over time. Most futures picks do not provide value, and often have poor value.

Some things to keep in mind:

Our algorithmic models use over a decade of data to predict every game across five sports.

As of post time, here are some highlights of prediction performance from our primary Ensemble Forecast model this season, for playable-rated picks (52.5% confidence or better) against game-day betting lines: