Week 9 featured some of the biggest upsets of the 2021 NFL season, and the underdogs had a winning week overall. 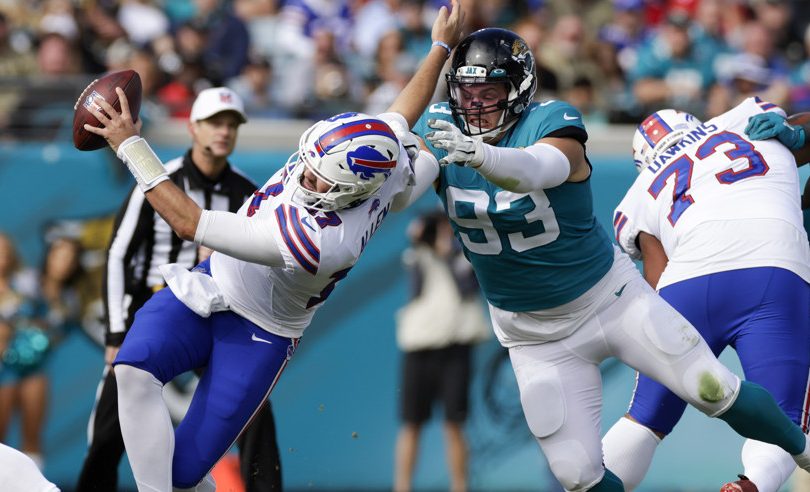 (To search for your own NFL betting trends, we invite you to use the beta version of our BetIQ Trend Finder Tool.)

Here are the against-the-spread numbers so far this year in some key categories.

Here are links to the most up-to-date info for ATS and over/under records so far in 2021:

These drive-ending miscues often represent nothing more than bad luck. Adjusting for their effects can improve your NFL handicapping, since luck tends to even out over the long term.

Denver moved into second in the net miscues rankings after getting several turnovers and turnovers on downs against Dallas. The Broncos still trail Arizona.

The Cardinals recovered all three fumbles that occurred in this week’s win over San Francisco.